Sysparency has set itself the goal of making software systems understandable and transparent.

Sysparency has been actively developed with our international customers and research partners since 2010. The integrated documentation process of sysparency prepares the structure of the software, the functionality is represented as mathematical formulas and the process from the user input to the database is described. 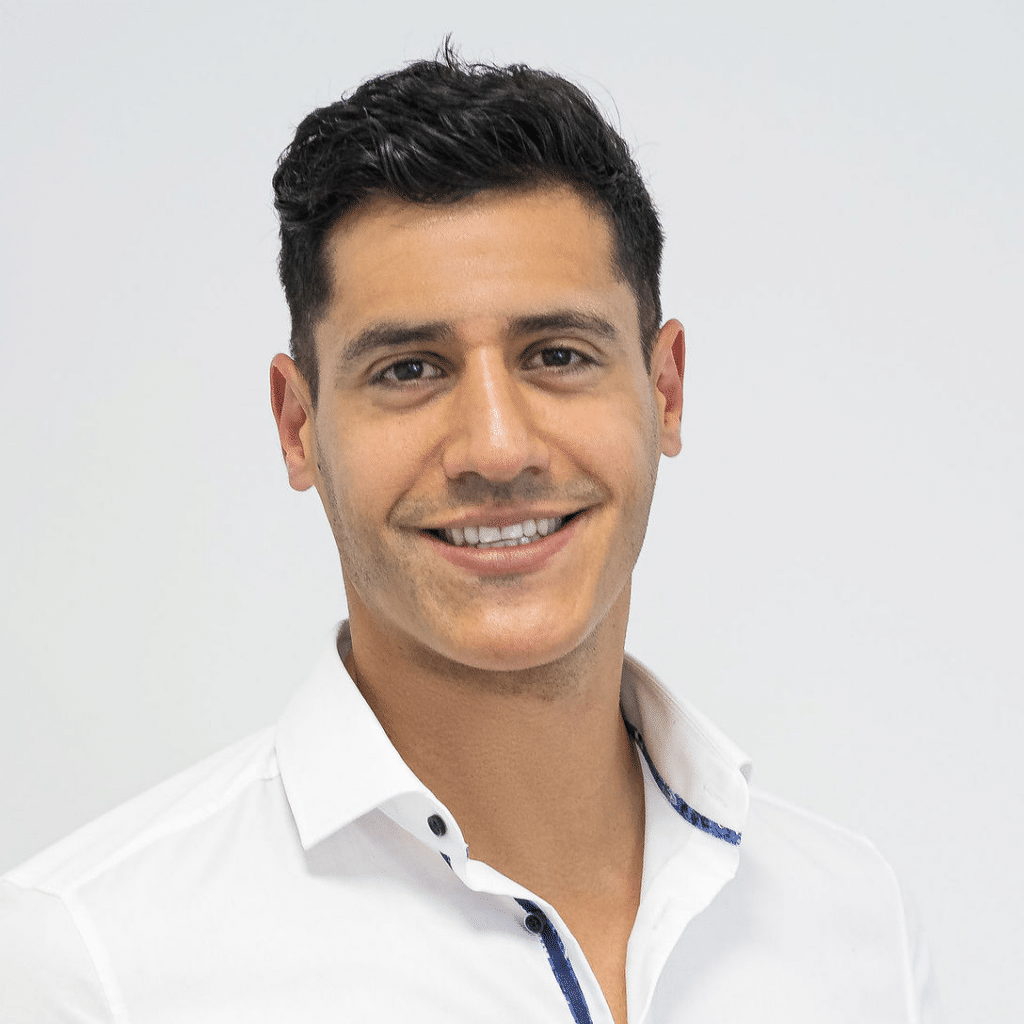 executive Director
Abdula Hamed is the managing director of Sysparency GmbH and is largely responsible for the company’s growth and further development. Previously, Mr. Hamed headed two companies for over 10 years with a focus on digitization in automotive and fintech. Mr. Hamed studied medical technology at the renowned university in Aachen.

Chief Operating Officer
Natalie Hutterer is COO at Sysparency and is also responsible for growth hacking and corporate development at Sysparency. Ms. Hutterer was previously a manager at a leading software consultancy and is an executive management consultant for complex software projects. Ms. Hutterer is a certified project manager and studied communication, knowledge and media at the FH-Hagenberg. 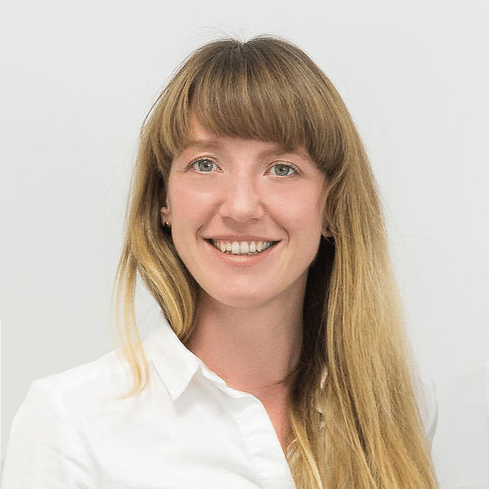 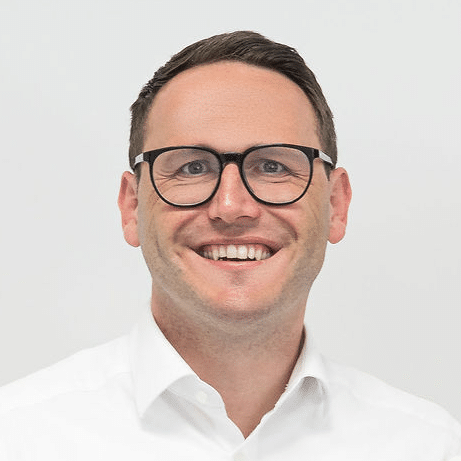 Florian Schnitzhofer is the CTO and owner of Sysparency GmbH and senior executive consultant for software. He advises the top management of leading companies in Germany and Austria on the most important topics related to digital transformation. Florian Schnitzhofer teaches the methods of industrialized software development as a lecturer at various universities and technical colleges. Mr. Schnitzhofer studied computer science and computer science management.

Chief Technology Officer
Sebastian Kornexl is CTO at Sysparency and responsible for product development and the company’s technological orientation.
Mr. Kornexl has over 20 years of experience as a software engineer and product owner for software in the field of test management and test automation.
He studied business informatics at the Johannes Kepler University in Linz. 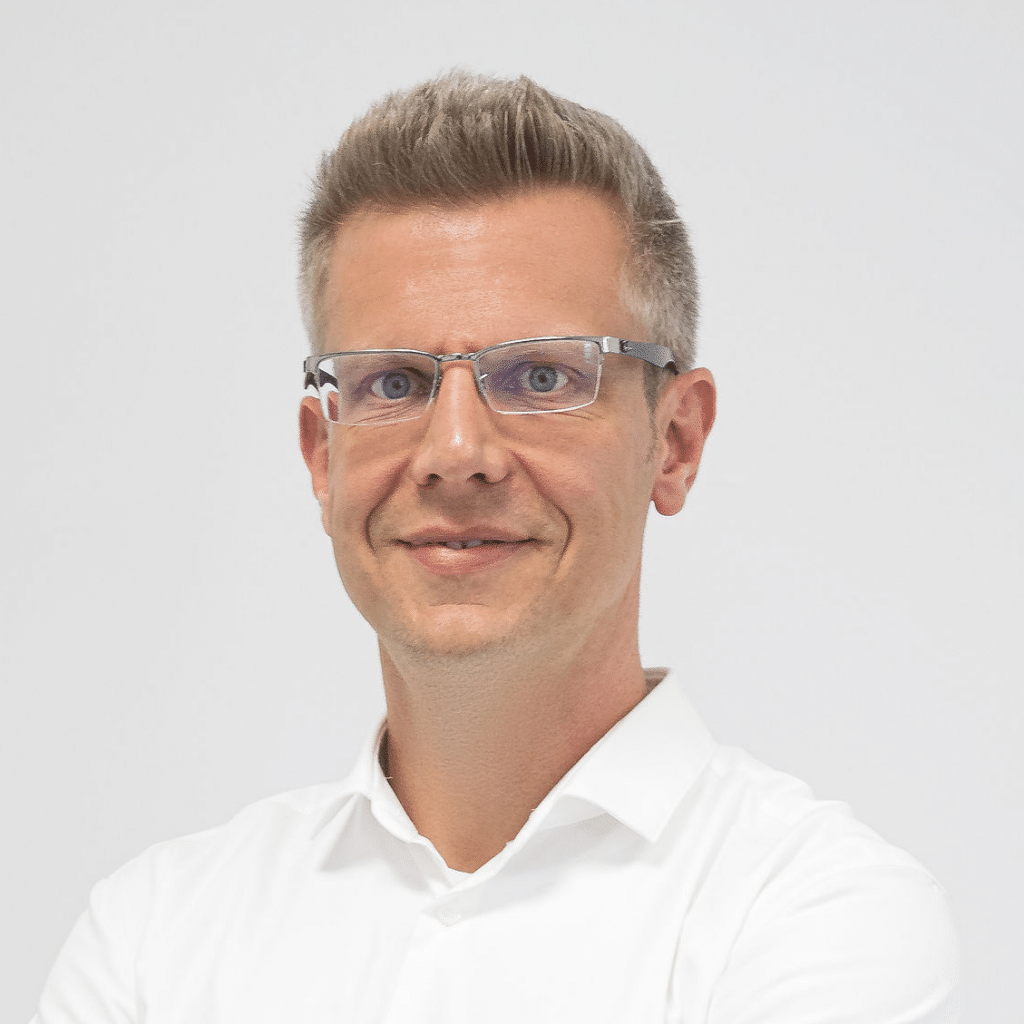 Mag. Markus Manz is the commercial director of the Software Competence Center Hagenberg (SCCH). The SCCH is an independent research center in the field of software and is one of the holding companies of Upper Austrian Research GmbH. Previously, Mr. Manz successfully managed the development of the high-tech incubator tech2b into one of Austria’s leading technology incubators and established the PIER4 brand as an interface between industry and startups. Mr. Manz studied economics at the JKU and applied environmental sciences in Koblenz and has been teaching information and knowledge management at various universities of applied sciences for over 10 years. 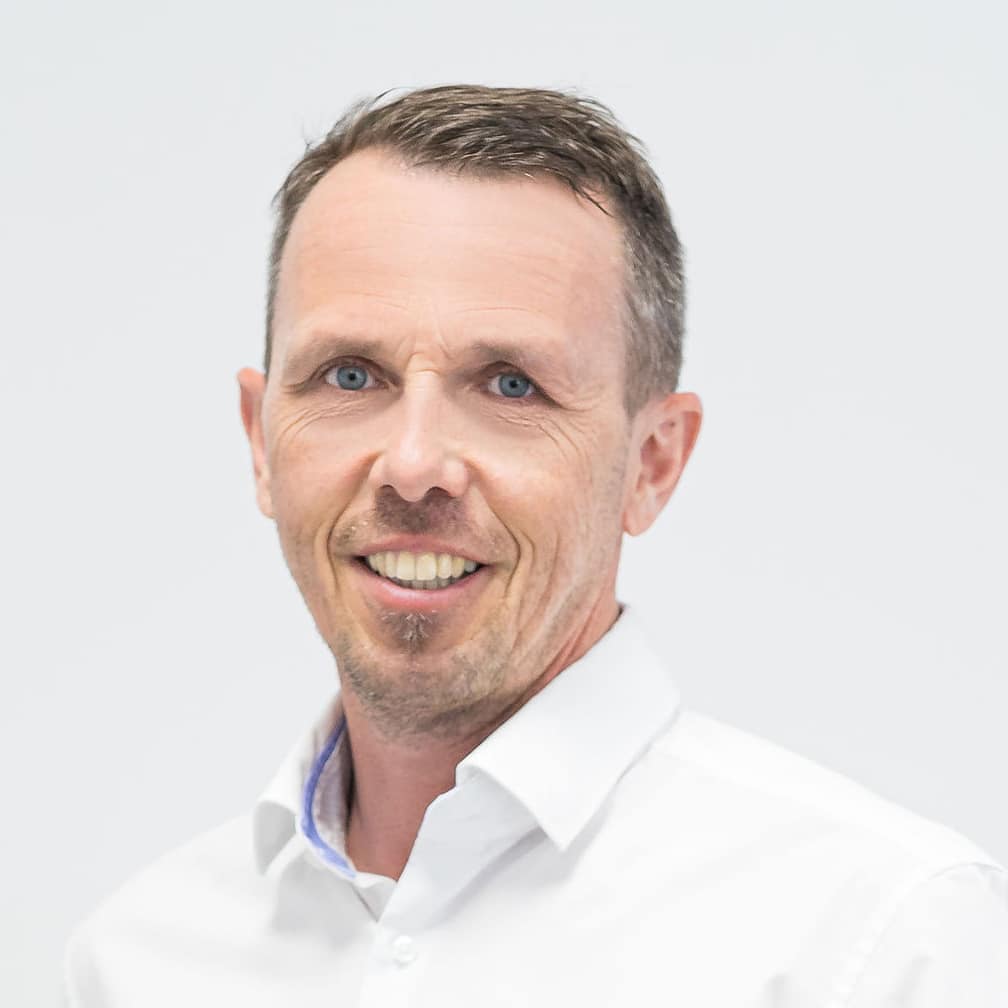 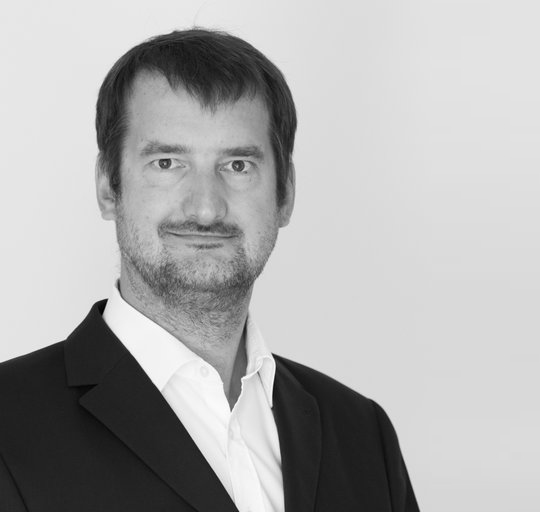 Professor of programming and project development

Mr. Pichler is Professor of Programming and Project Development at the Hagenberg University of Applied Sciences. His research interests lie in the areas of domain-specific languages, end-user programming, reverse engineering and toolmaking in software technology. Mr. Pichler and his team were significantly involved in the programming of the unique Sysparency algorithm. Josef Pichler studied software engineering at the Upper Austria University of Applied Sciences in Hagenberg and received his doctorate in computer science from the Johannes Kepler University Linz (JKU) in 2004.

Non-necessary
Any cookies that may not be particularly necessary for the website to function and is used specifically to collect user personal data via analytics, ads, other embedded contents are termed as non-necessary cookies. Your consent allows us to transmit certain data to our partner Google in the USA for processing. There is no adequacy decision by the EU Commission for the USA, which cannot guarantee the EU data protection level in the USA. There is a risk that transmitted data may not be deleted or processed for other purposes, that US authorities may have disproportionate access to your data and that you may not be able to effectively enforce your rights in the USA. You can revoke your consent at any time with effect for the future.
SAVE & ACCEPT